Would a person feel differently about themselves if they changed names?

Where did the need for names emerge?

Progressive nuances of human language, etched within letters of the alphabet and sounds, birthed descriptors to identify members of her flock. “Braveheart,” “son of the blacksmith,” “youngest daughter of the farmer.” Over time these evolved into distinctive self-standing names as Kriya and Siphonipo linked to family names like Pillay and Kenyatta.

In some families, a child acquires more than one name, although only one of the names is officiated in terms of the law. What of the child with many names? Would the child manifest multiple personas? Or demonstrate a broader expanse of self-identity? 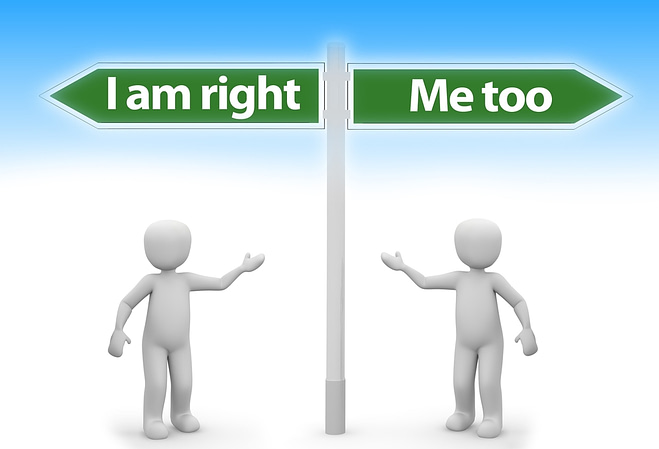 It is said that persons who comprehend more than one language, seemingly possess greater aptitude for creative thought processes.

Could the same be said of persons with multiple names?  What is a name after all but a means for easy identification in a crowd rather than a caricature and stamp of all that a person has accomplished up to that moment in life. Albeit, the latter holds true in today’s “name-googling” world, and witness protection programs that ordain new names and confer “new identities.” 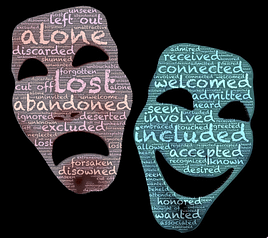 But is self-identity related to a person’s economic, social, familial, political, financial achievements/woes?

Is self-identity dependent on one’s history as dredged up by a name?

Self-identity is a means of understanding and living within reality/realities.

It affords one a platform to truly engage in and contribute to the world at large.

As such, it appears implausible that a change of name or changing one’s gender could have dire consequences on one’s perspective of reality.

Nameless and Self Identity

Imagine if you would, that you find yourself in a different galaxy, amid different life forms, different genders, with a different mode of mobility and communication. Would your “Earth name” hold any meaning or bear any weight to your functioning in the new dimension? Would an obsession with Earth name and its baggage impede your novel experience?

One’s self-identity would benefit from discarding limited beliefs fostered through fascination with names, for it bars a person from optimizing life potential and truly experiencing life to its fullest.

Just as the utilization of multiple languages activate greater portions of the brain beyond the meagre 10%, so too would a self-identity divorced from the baggage of “namehood” misconceptions.

Contemporary society may profit from diminishing the limitations of a person’s name on his/her/their persona.

For a person is much more than his/her/their name, body, or achievements/failures.

A person just IS, irrespective.